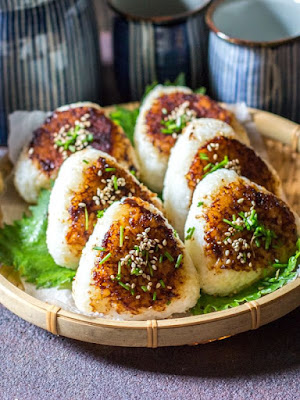 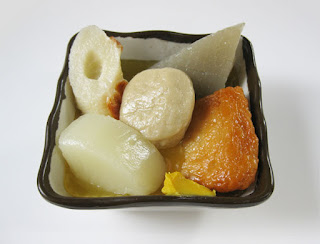 Oden is a Japanese hotpot that is usually ordered item-by-item in Japan. It's a popular street food, Kon Bini food, winter food and drinking food.  This dish can also be cooked in seasoned broth. If you're up for a soft, savory, and warm treat for the cold weather then this could a new favorite for you! 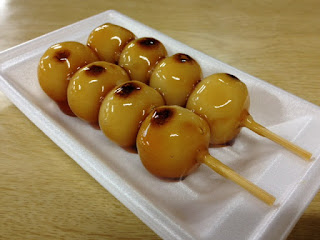 Dango is a type of Japanese dumpling that is often served on a stick. It has a chewy texture similar to mochi, made from mochiko: a rice flour that's used to make chewy stuff. Commonly served with a sweet topping such as Anko or Kanako. Another variation known as Mitarashi Dango has a thick savory-sweet glaze with a soy sauce base. These are amongst the stickiest of all Japanese snacks and are a little tricky to eat. This Japanese dish will definitely serve "party in your mouth" goodness! 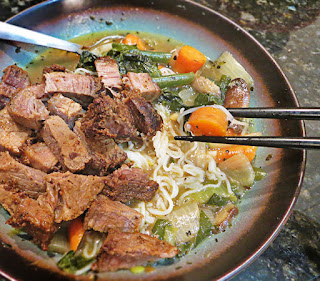 Chankonabe is a hearty stew that has evolved as a staple food for Sumo wrestlers. It has no fixed recipe but always contains large servings of protein sources such as quarter chickens, fish balls, tofu, and beef. Everything is very chunky and sumo-sized. The broth is dashi or chicken broth and starchy vegetables are added for balance. Chankonabe is a novelty food in Japan. It's fun to eat but isn't a regular part of the Japanese diet. 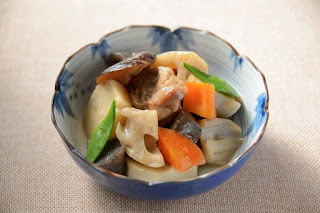 This dish is a mix of vegetables such as Takenoko, shiitake mushrooms, gobo, renkon, and carrots. The Japanese people used to put a small amount of turtle to add to the mix but in modern times chicken is used. Chikuzenni is best when cooked slowly. Ingredients are simmered at a very low temperature in a small amount of dashi and mirin. 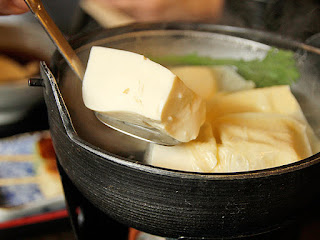 Yudofu is basically just cubed tofu and vegetables in hot water.  For a slight umami taste, Kombu is frequently added to the water. It's a vegetarian dish that is also considered a Japanese Buddhist food. As such, it's widely available at Temple restaurants and is a winter favorite amongst monks. 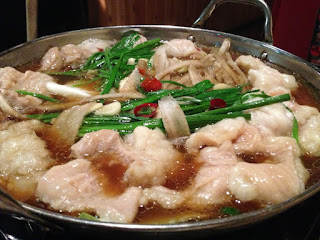 The dish is usually topped with large quantities of cabbage and garlic chives on top. It's served in a soup of soy sauce, garlic, chili pepper and miso with beef and pork guts. This is a constant favorite hotpot dish in Japan on winter. This dish originated from Fukuoka. 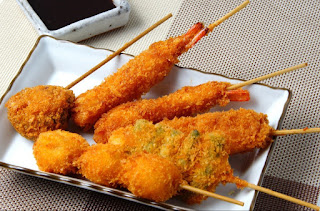 Also known as Kushikatsu, Kushiage is skewered deep fried meats, seafood and vegetables in a panko batter served with tonkatsu sauce. It isn't a common food in Japan and Kushiage restaurants tend to be found in just a few bunches. Meanwhile, Yurakucho in Tokyo and Shinsekai in Osaka are known for Kushiage. 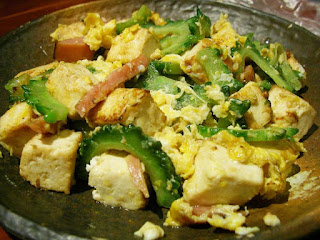 Its signature ingredient, Goya, also known as bitter melon, has medicinal properties and is incredibly bitter. Goya Chanpuru is the iconic dish of the Okinawan islands. It is just a stir fry of tofu, goya, egg, vegetables and spam or other meats such as ham. The combination of the bittery and savory taste of this dish is just right for a perfect and healthy lunch! 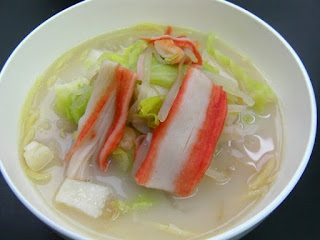 Consider Champon as the cooler cousin of Ramen! This Chinese-style noodle dish was invented in Nagasaki, a city that has long been influenced by interactions and trade with China. It is designed to be economical and filling with a hearty pork bone or chicken bone soup and ingredients piled high. Ingredients vary by restaurant and season though. 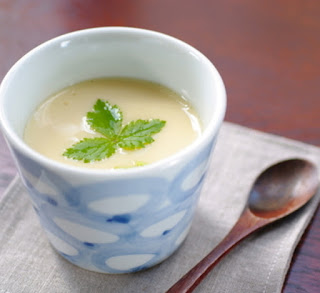 Chawanmushi is not your ordinary egg custard! It's not sweet but instead has an distinct umami taste.  Its ingredients read like a list of Japanese favorites: soy sauce, dashi, mirin and shiitake mushrooms. There's usually a surprise ginkgo seed near the bottom. Weird yet super delicious!

There may be dishes in our list that you might have tried already but probably had no idea what it's called! So there you go! Thanks for reading! <3