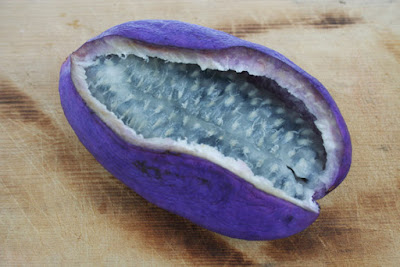 Nearly all Japanese fruits are cultivated as affordable types alongside their expensive counterparts. A few of these fruits are native to Japan, and some were imported, but it’s safe to say that all of them have been cultivated in some way to be purely Japanese. 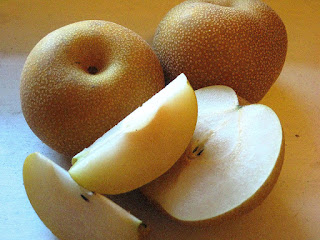 Nashi is the larger and rounder Asian cousin of the typical Pear. They are too good for jams or desserts because they contain too much water that's why they are usually enjoyed as gifts or eaten with guests for special occasions. These pears have been grown by the Japanese since the late Edo Period, and are an import from China. 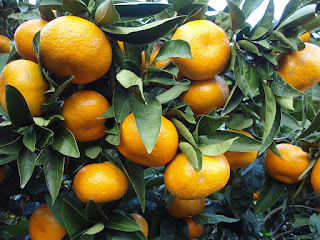 This citrus fruit is often called "Satsuma" in many western countries. Meanwhile in Japan, they are known as "Mikan." These easy-to-peel oranges are originally from China, but re-introduced Japanese varieties are now the dominant type in orchards around the world. They are extremely popular, particularly during winter when they are in season. 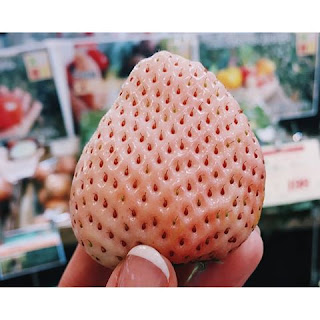 This is the newest of Japan’s strawberry fruit varieties and is  is arguably the most expensive strawberry in the world. The name means ‘scent of first love’, and it It looks and tastes like an ordinary strawberry, except the flesh is pure white. 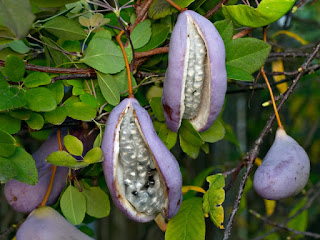 Akebia fruit are native to four different countries; China, Korea, Taiwan, and Japan. Also, they are considered as an invasive specie in New Zealand, where they were introduced by accident. This fruit is quite versatile: the edible fruits can be eaten like a vegetable, while the plants can be used to brew tea or for weaving baskets. 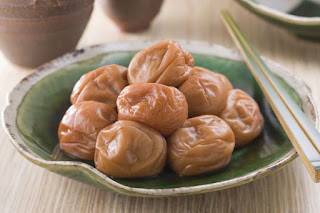 The picture above is called "Umeboshi" or a Japanese pickled plum. A common ingredient in bento.

This small fruit plays a vital role in the Japanese culture. While its flowering trees may play second fiddle to the sakura (cherry blossom), its fruits are enjoyed much more. In fact, many cherry trees are cultivated solely for their blossoms and do not bear fruit at all. 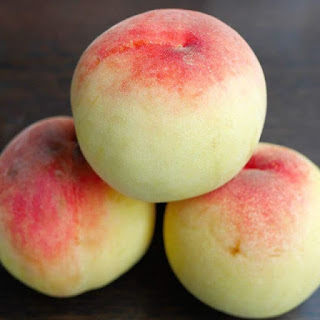 This Japanese peach are meticulously cultivated to be much larger than the ordinary. Its flesh is extremely juicy and pale in color. There are supermarket quality peaches for everyone to enjoy, but this fruit can also be cultivated to luxury quality. Early peaches were imported to Japan in ancient times. 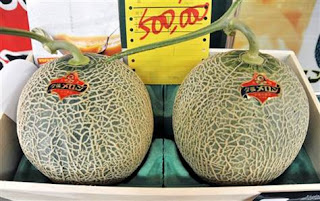 One of the more popular fruits in Japan (if not the most popular), enjoyed not only as a dessert after meals but as a flavor in almost everything from coffee and bread to candy and ice cream. The prized melons known as Yubari are grown in Hokkaido, and can fetch as much as 1000 USD per melon. These fruits were introduced to Japan from the Middle East and India.